Founded in 2001, CFRE International is an independent nonprofit organization, the sole mission of which is dedicated to setting standards in philanthropy through a valid and reliable certification process for fundraising professionals.

Between 1981 and 1996, two leading professional associations had their own separate certification programs. The Association for Healthcare Philanthropy offered the CAHP and the Association of Fundraising Professionals, formerly the National Society of Fund Raising Executives (NSFRE), offered the CFRE.

In 1997 for the betterment of the entire profession, those two organizations merged their programs to form the independent CFRE Professional Certification Board, now CFRE International.

Following the creation of CFRE International, other leading philanthropic associations joined in support of the program.

In 2017, the ANSI National Accreditation Board (ANAB) accredited the CFRE certification program under the ANSI/ISO/IEC 17024 standard for certification of personnel, making the CFRE credential the world’s only internationally recognized, accredited certification for philanthropic fundraising professionals.

Research shows that accredited certification programs are consistently preferred by employers because they drive quality and improve results. Accreditation by ANAB also means that the CFRE credential’s global significance is recognized by other worldwide accrediting bodies with which ANAB has established multilateral recognition agreements.

Below are some key milestones in the history of the CFRE credential. 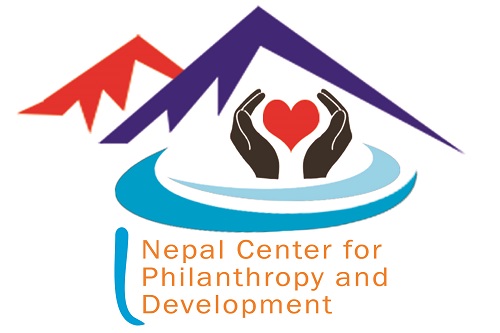